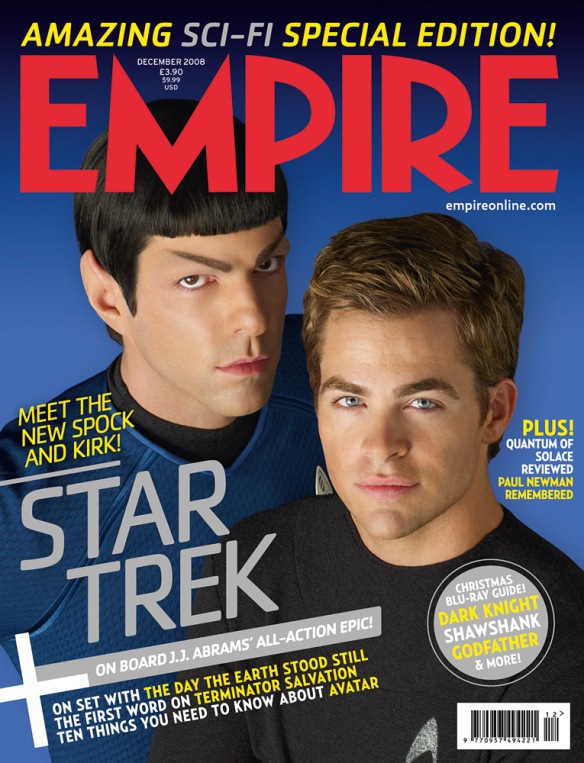 Having been away attending the Film and History conference in Chicago this week, I’ve found myself needing to catch up on my work, my sleep, and my consumption of healthy food. Plus, I find my blog gathering moss in my absence. I don’t have time to write an involved article that you might find useful or interesting, so I’m just going to write one of my random stop-gap posts to keep the blog-ball rolling.

I thought about writing about The Happening, which, stuck for better options, I watched on the plane. I don’t like those little screens, but I don’t find it easy to sleep or read on planes, so Tuesy and I watched something that we probably wouldn’t have watched otherwise.

The reviews for M. Night Shyamalan’s latest film were pretty dire, and I’d grown tired of him a while ago. I still think Unbreakable is one of the best superhero movies ever made. It’s beautifully composed, slow, weighty and clearly built out of love for the genre – unlike TV’s Heroes, it makes a fine stab at imagining a superheroic body in a real environment, without resorting to CGI, flying or external underwear. Signs started off along similar lines, showing an alien invasion of Earth in exactly the way most of us would actually experience it – cowering in the basement, poring over CNN for glimpses of the unfolding catastrophe. But it lost me at the point where our protagonists, rather than being sideline observers, turned out to be God’s chosen people for thwarting the attack with the least plausible weapons imaginable (if exposure to water is fatal to you, you’d better make sure that you don’t invade when it’s raining – and try not to breath in any air, either). It was Catholic moralising smuggled in under a cloak genre deconstruction.

But I still admire Shyamalan’s ability to craft a creepy, spine-chilling set-piece – it’s worth remembering how important The Sixth Sense was in making quiet, shivering foreboding fashionable again at a time when horror films were stuck in a rut of self-aware knife-wielding maniacs. The Happening has a few such moments, in scenes where characters, afflicted by a mysterious viral condition, start to kill themselves with whatever they have to hand. A cop kills himself with his service revolver, which is picked up by the next person to pass by his corpse, setting up a domino cascade of identical deaths. A man calmy lies down in the path of a rogue lawnmower. It’s the matter-of-fact display of macabre moments that makes these scenes effective: Shyamalan recognises the uncanny shudder that can be induced when the supernatural is made to seem like an ordinary occurrence, the world shifted only slightly off balance. It’s an interesting idea to have a faux-9/11 emergency caused by an invisible foe: far be it from me to tell a film-maker how to do his job, but it would surely have been more pertinent to leave it all unexplained, its source phantomic, if indeed the subject is paranoia in a modern, self-interested society. I won’t give away the solution, save to say that it’s quite laughable. And Mark Whalberg’s performance is jaw-droppingly dopey. His “romantic” exchanges with Zooey Deschanel sound like the random dream-state musings of head-trauma in-patients that occasionally coincide by chance. It did help me to sleep, though, and that’s probably the worst things you can say about a purportedly scary movie.

Oh, I thought I wasn’t going to write about The Happening? Too late. It’s a terrible film, but still not as terrible as its reviews might have suggested. Then again, nothing short of a syphilitic death could have been as bad as those reviews. I just wanted to mention Empire magazine‘s latest cover, and explain why it sits at the top of this post. I had meant to cancel my subscription to Empire a long time ago. I’ve been a regular reader since it launched in 1989; I’d been reading Film Review since A Passage to India was on the cover (though I seem to remember I was more keen on The Neverending Story, which was also featured, and which has just been given one of those 80s nostalgia DVD re-releases), and Empire just seemed a lot brighter, cooler and better written. I outgrew it, bored to distraction by its endless “Best Ever…” lists and its unhealthy reverence for George Lucas. But it also became my casual half-awake reading fodder, just as some academics I know happily give their brains some downtime with a flick through Heat magazine or Take a Break! or some such. Anyway, to cut this shaggy dog story short, I was about to cancel my subscription to the magazine which I barely read anymore (perhaps I was just hoping that a complete set of back-issues might some day be worth something to some over-monied, eBay-trawling nerd), when they suddenly win me back by saying nice things about my book in a four-star review in their latest issue, and I decided to give them a reprieve until… no, that’s not what I wanted to blog about either. No more shameless book plugging, I promise!

What I really wanted to do in this post was ask a question. I haven’t been following the build up to J.J. Abram’s Star Trek, which is no doubt the subject of a locust-storm of speculation and viral marketing. So, I’m hoping someone can fill me in. I haven’t seen Star Trek since I was a child, except for rewatching the first two movies for research purposes, so I may be missing something, but can anyone explain why, judging from the cover-shot of Spock and Kirk, the new film seems to be performed by a sixth-form drama group? Personally, I think they should have gone the whole hog and gotten Screech from Saved by the Bell to play Spock. That would have been really brave.

Sorry if this post wasted your time. I plead jet-lag, and I just wanted to keep things ticking over.